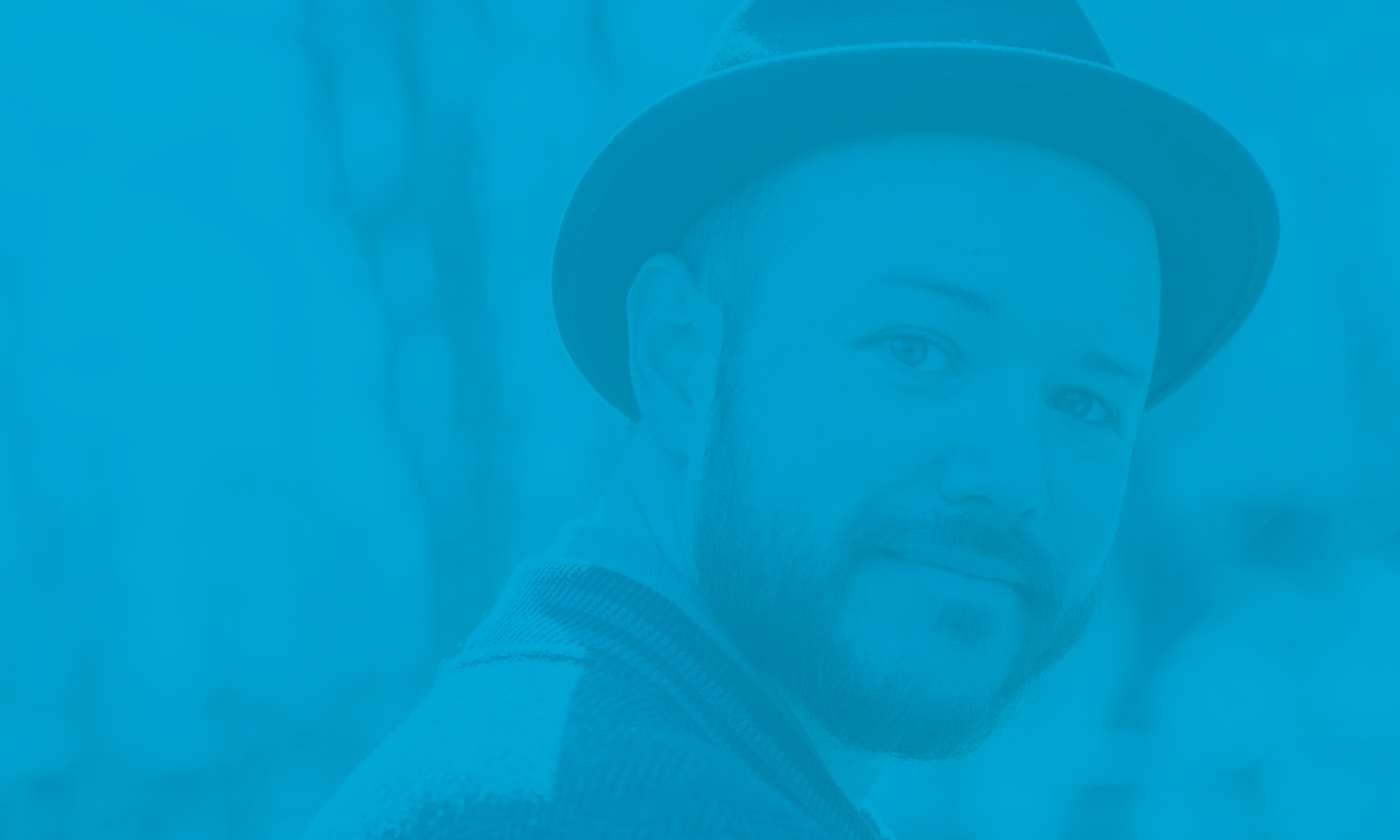 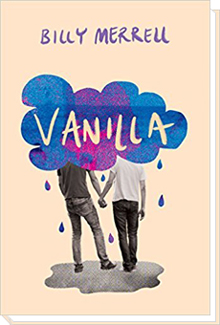 Vanilla and Hunter have been dating since seventh grade. They came out together, navigated middle school together, and became that couple in high school that everyone always sees as a couple. There are complications and confusions, for sure. But most of all, they love each other.

As high school goes, though, and as their relationship deepens, some cracks begin to show. Hunter thinks they should be having sex. Vanilla isn’t so sure. Hunter doesn’t mind hanging out with loud, obnoxious friends. Vanilla would rather avoid them.

If they’re becoming different people,can they be the same couple?

“A deeply personal and poetic dissection of young love and identity. Merrell has crafted a total knockout.”  —John Corey Whaley, National Book Award finalist and winner of the Printz Medal

“It’s a story not just for LGBTQIA+ readers, but for anyone who’s ever navigated the confusions, complications, and commemorations of a relationship. With Vanilla, Billy Merrell makes a remarkable fiction debut.” —David Levithan, winner of the Margaret A. Edwards Award